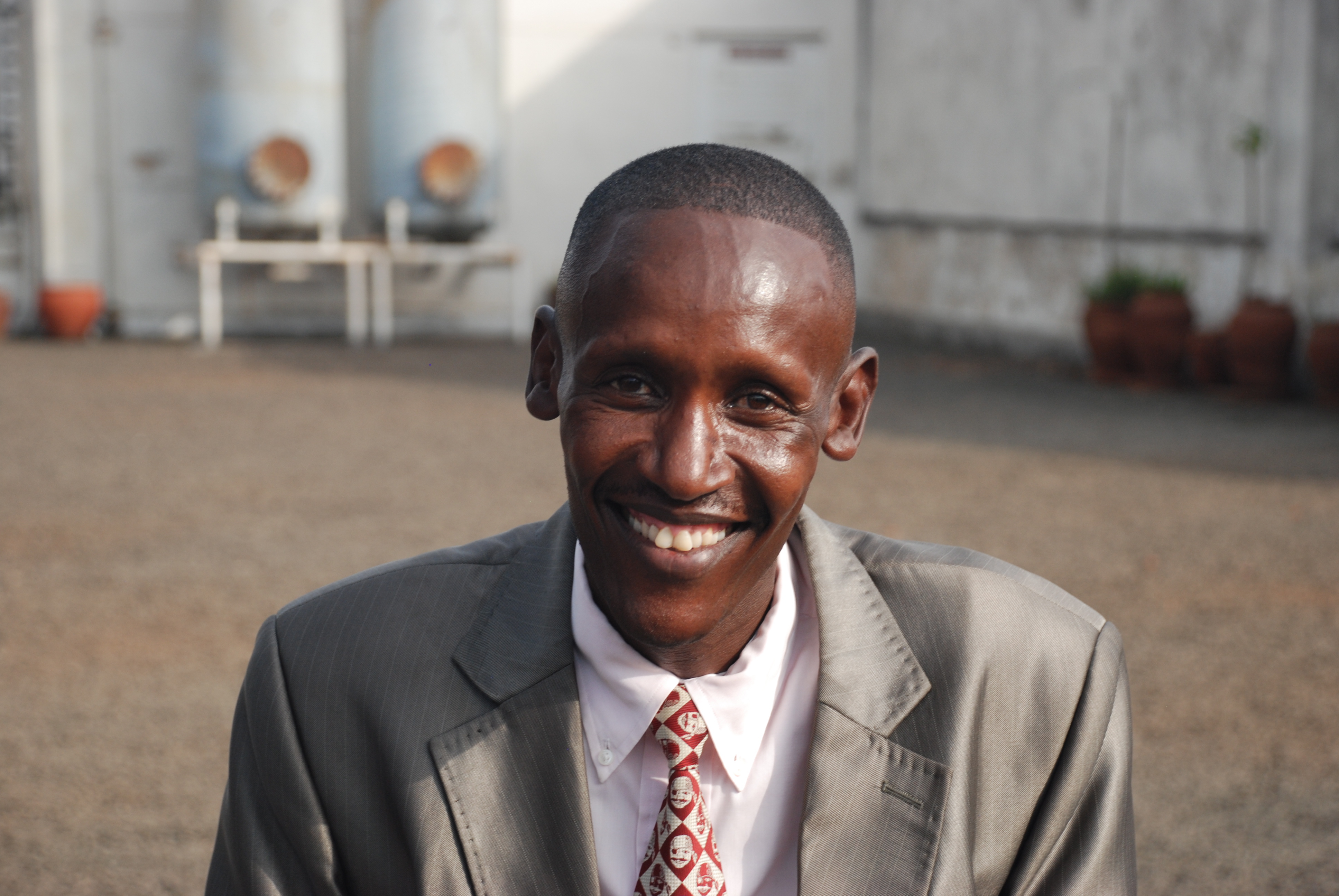 Wilson was born in the slum of Mathare. At age seven, he saw that people were dying, either a slow death from starvation, or a quick death from a life of crime. At that young age, he determined that his would be a quick death, because he did not want to starve, and Wilson began snatching watches, purses, and other items from his neighbors and from visitors to Mathare. He became one of the most notorious thieves in the slum.

Eventually, an old friend who was an account manager with Jamii Bora convinced him that there was another way to earn a living. She explained about the requirement to start a savings account first, and further stipulated that Jamii Bora would not accept stolen money in that savings account. Wilson decided to give an honest life a try. He saved, and he and his mother took out a small loan to start a grocery business. Through very hard work and perseverance, Wilson’s business succeeded.

He since has qualified for a home loan and has moved to Kaputei Town into a house with four rooms, indoor plumbing, tile roof, and glass windows. Wilson has become a spokesperson for Jamii Bora and has traveled as far as Norway to share his story and the story of Jamii Bora.