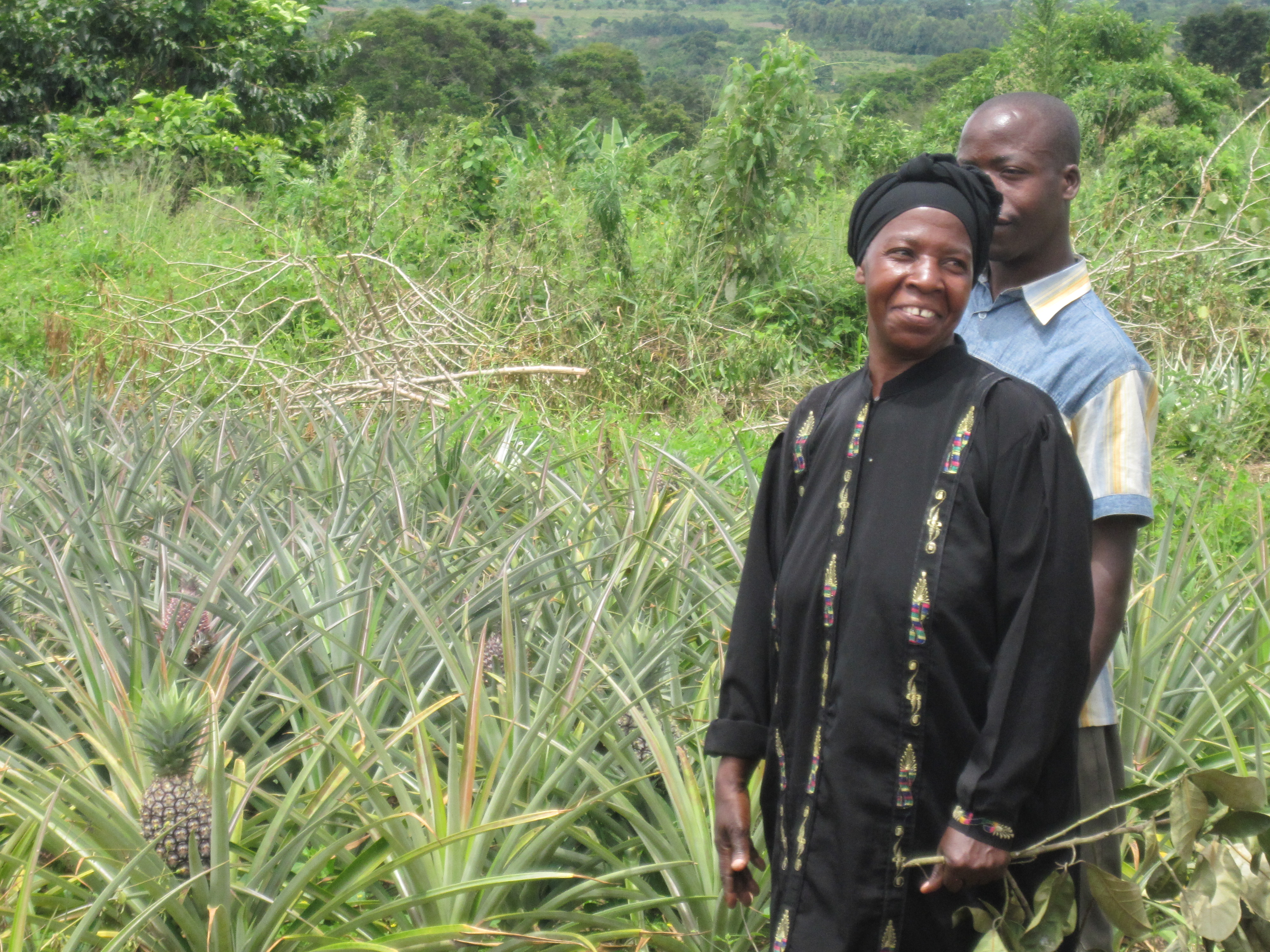 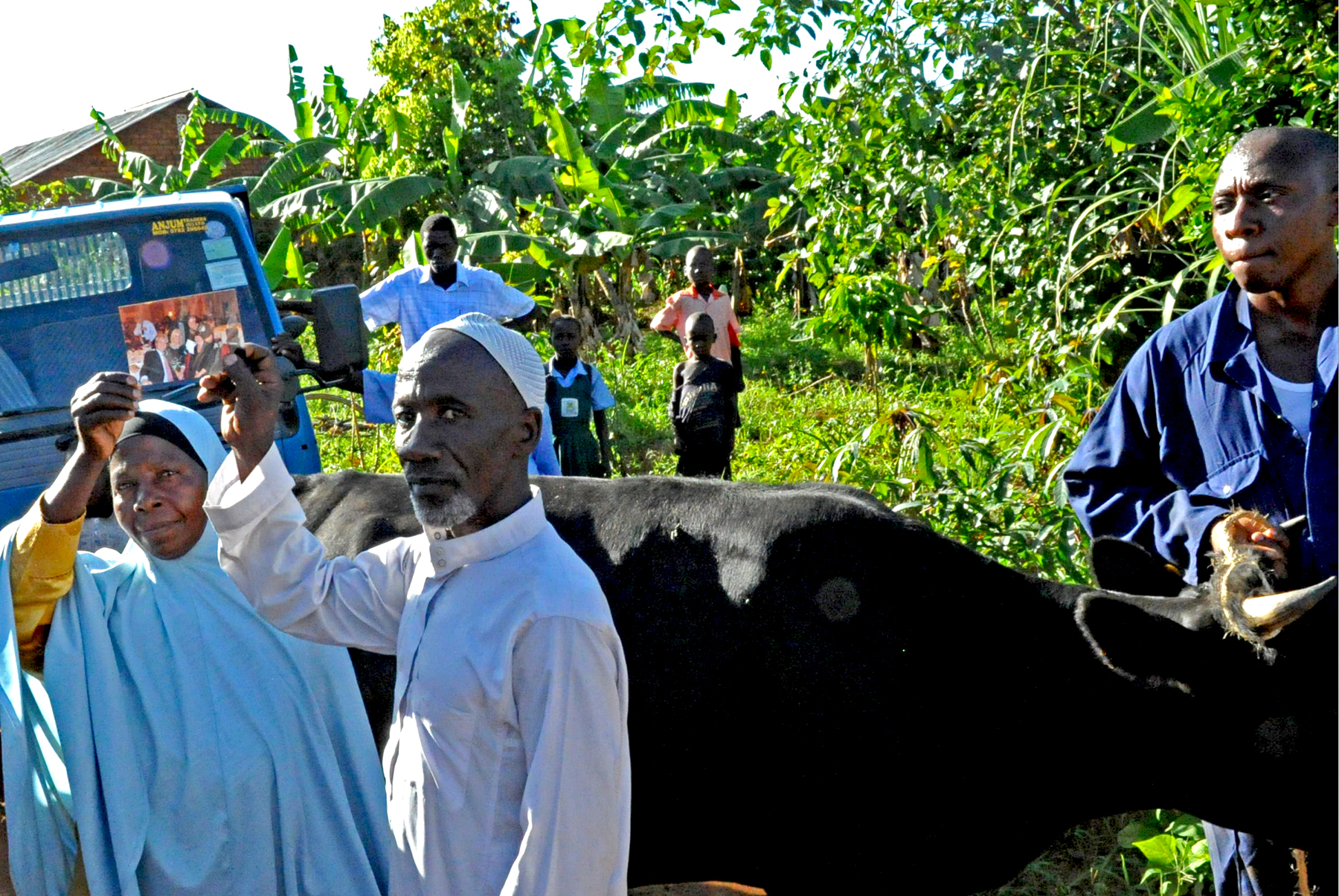 Miriam and her husband Ali joined the Cow Project and began to undertake the various improvements to their farm, as was directed by the training provided. However, they fell away from it for various reasons and never completed the training needed to receive a cow their first attempt with the Cow Project. During this time, their farm became less and less productive, and they experienced even harder times as a family and suffered greatly from their lack of work or income. One of the main struggles they faced was when their nine sons were unable to stay in school because they could no longer afford the tuition fees.

As a result of their hardships, the family decided to give the Cow Project another try and working together they completed their preparations in three months.

In gratitude to the Cow Project, Miriam has constructed some of the raised vegetable beds in shapes that spelled out “Caritas ♥” to signify that Caritas MADDO (the Cow Project training team) would always be in the Lubega family’s heart.

As well, with their participation and success in the Cow Project, their nine sons attend school and they have a consistent income to support themselves.

Miriam, Ali, and her family are Muslim in faith, evidence that the Cow Project is available to all in the Masaka area, regardless of tribe, religion, or other affiliation.